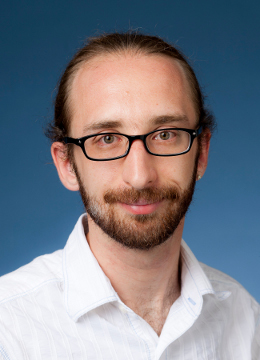 Yuri Takhteyev is a Toronto-based researcher investigating the relationship between the material and the immaterial aspects of computer-mediated practices. His work looks at the ways in which digital technology promises such practices seeming independence from space and material constraints, while also considering how such practices remain embedded in localized socio-economic structures. Yuri was born in Vladivostok, on the Pacific coast of the Soviet Union. In 1995 he moved to California to attend Stanford University, where he pursued interests in linguistics, psychology and computer science. He left Stanford in 2000 with a undergraduate degree in Symbolic Systems and an Master’s degree in Computer Science. He then spent the next several years working for a software company in Silicon Valley, leading a team of engineers working on tools for developing voice-based computer interfaces.

From 2003 to 2009 Yuri pursued a Ph.D. program in Information Studies at the UC Berkeley School of Information, conducting research upon which Coding Places is based. He then spent three years as a faculty member at the Faculty of Information at the University of Toronto, where he currently holds a “status-only” appointment.

In addition to Coding Places, Yuri’s work has appeared in Social Networks, American Beheavioural Scientist, CHI, and other journals and conferences.